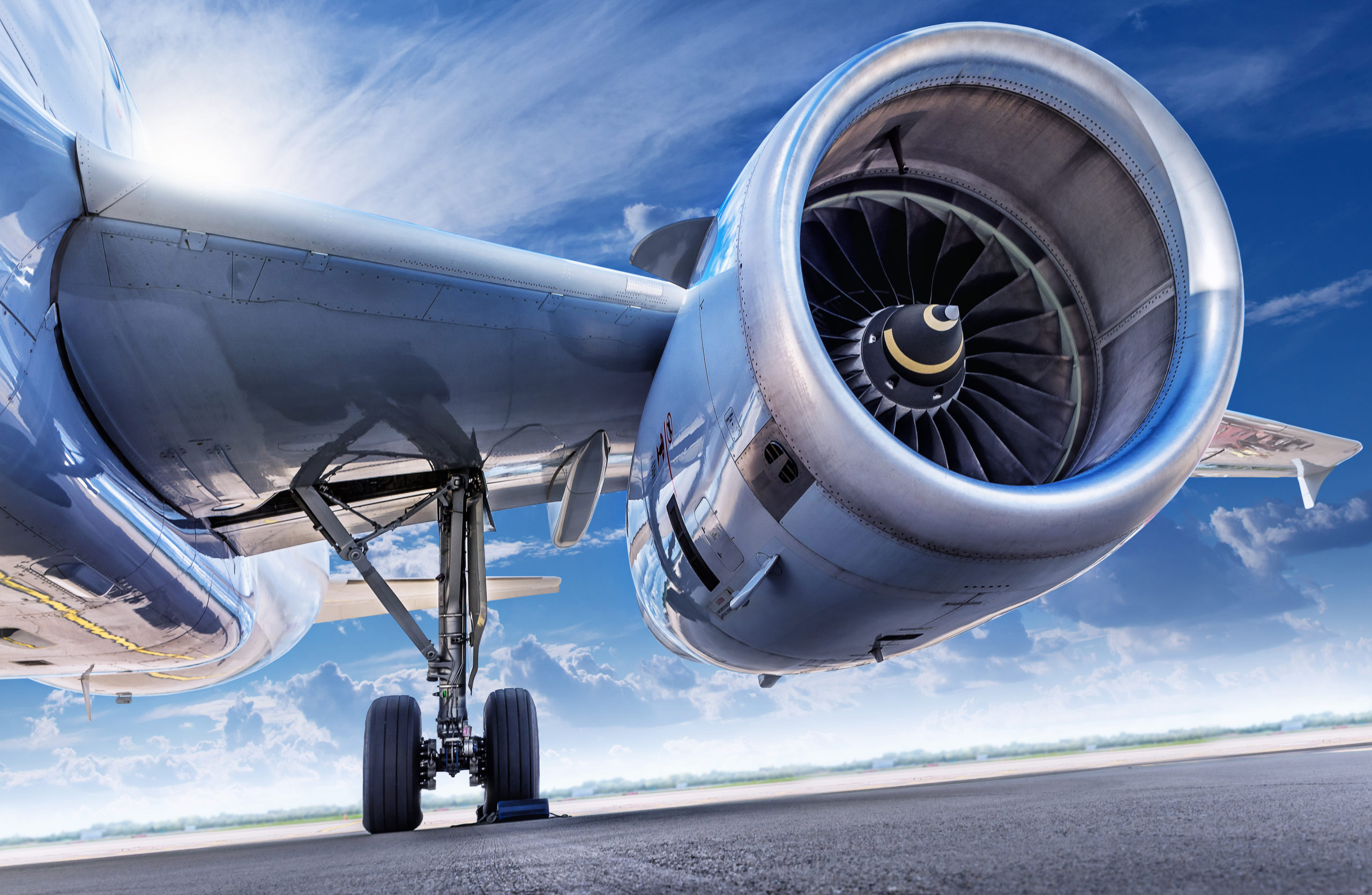 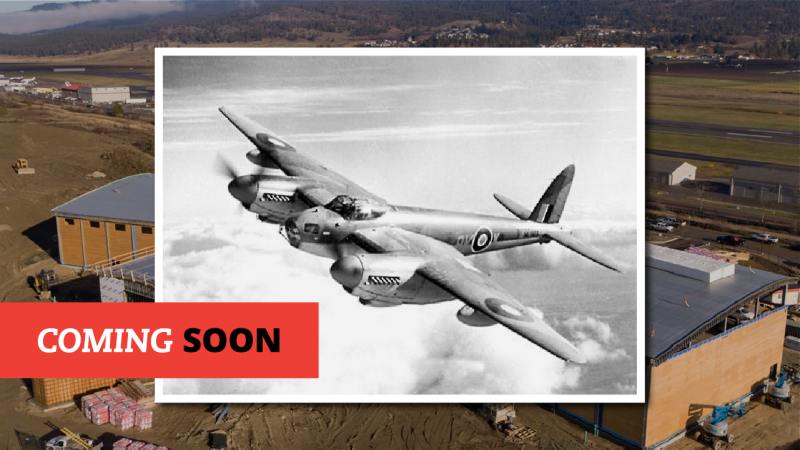 Come watch the newest member of the KF Centre for Excellence aircraft collection land in Kelowna! Affectionately known as ‘Mossie’ or ‘the Wooden Wonder’ the de Havilland 98 Mosquito (VR796) is a WW2 fighter-bomber featuring a unique wooden frame. Famous for hitting top speeds on decisive wartime missions and mapping out Canada’s northernmost reaches, the Mosquito brings an aviation legend to the Okanagan on the 78th Anniversary of D-Day.